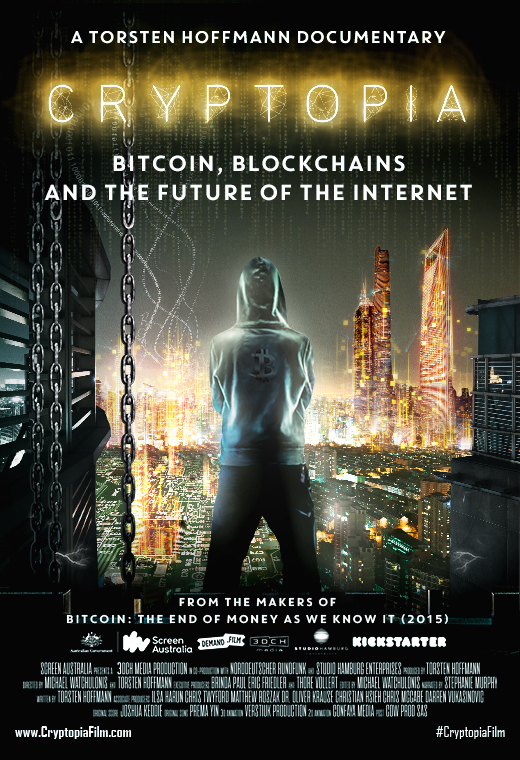 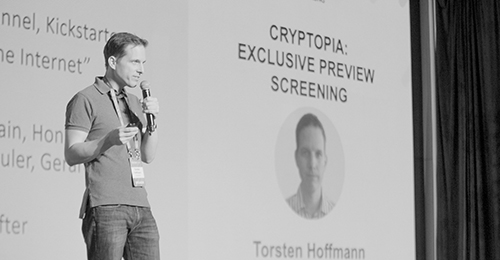 HIRE TORSTEN FOR YOUR EVENT OR ORGANIZATION

DISCUSS YOUR FILM PROJECT OR PRODUCTION

For the past ten years he has been a popular speaker at major media and technology events and conferences for more than a decade. His engagements as moderator, panelist, jury member and speaker have taken him to 5 continents and include Cannes, Los Angeles, Seoul, Paris, Singapore, Beijing, Capetown, Hamburg, Brussels, Johannesburg, Melbourne, Munich, Tokyo and Copenhagen.

HIRE OUR EXPERTISE AND ACCESS OUR NETWORK IN THE CRYPTO MARKETS

Since producing “The End of Money” in early 2014 Torsten‘s team has been connected to the thought leaders and most powerful players in the blockchain industry on four continents. Discuss your specific needs confidentially.