Sign up for some free bonus content and to stay informed about Torsten’s next projects. Your data will not be shared with anyone. 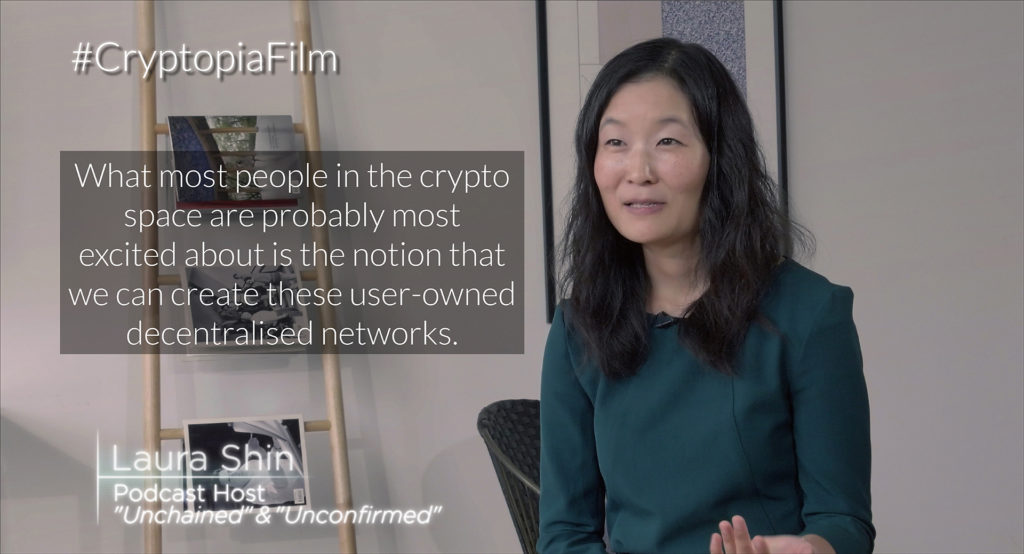 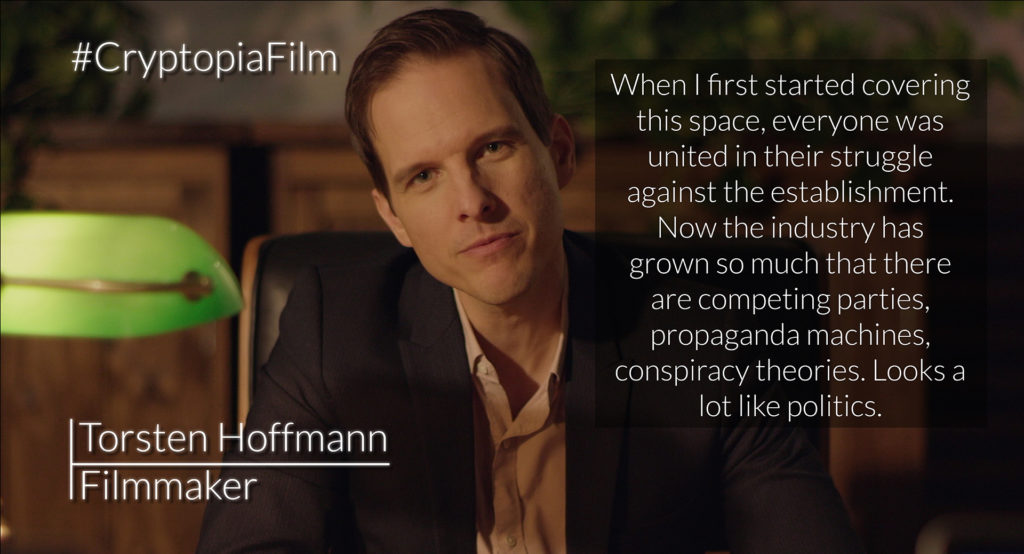 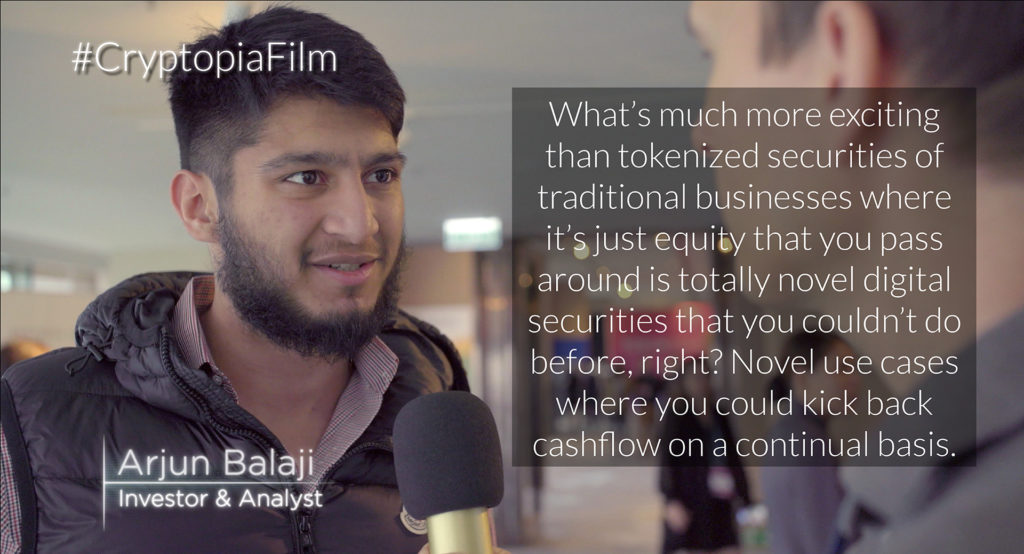 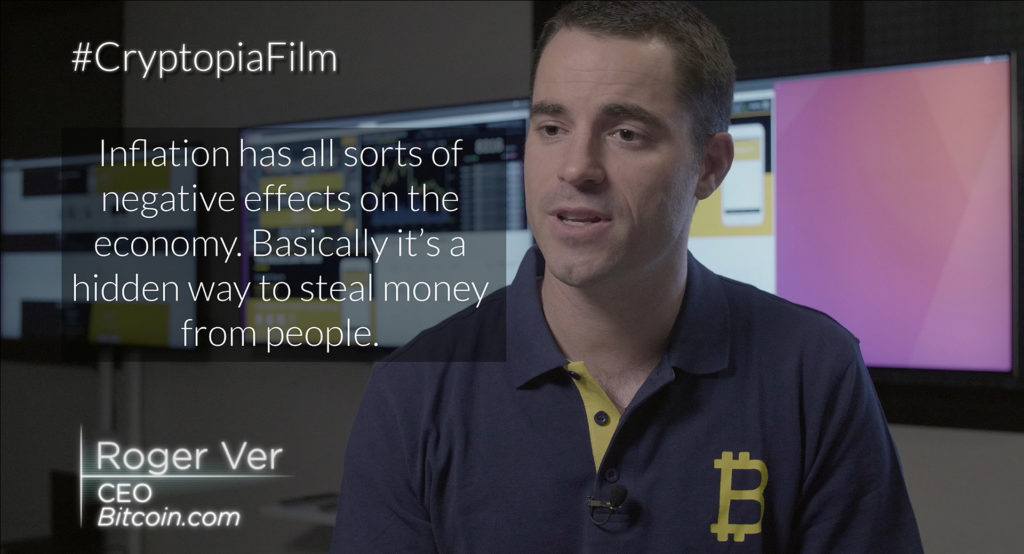 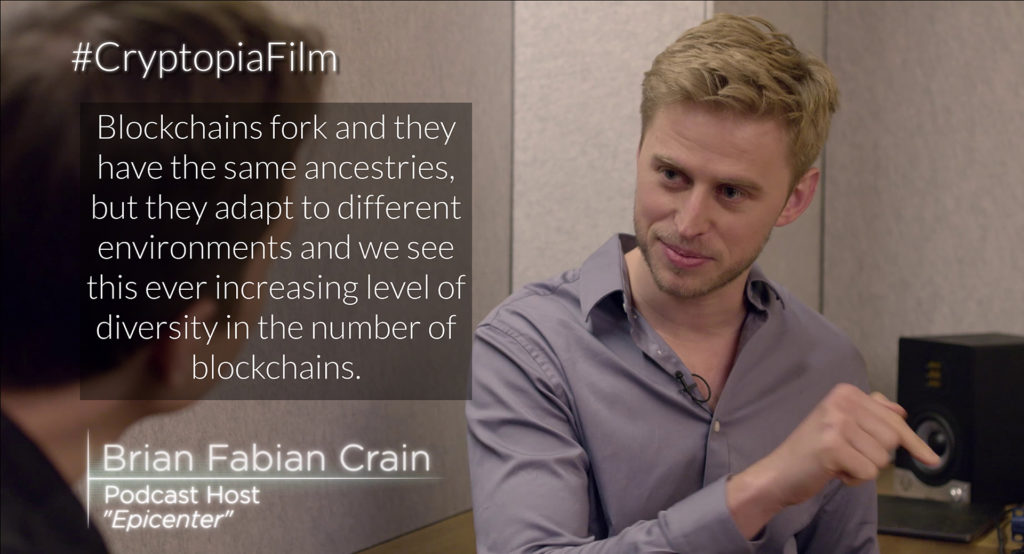 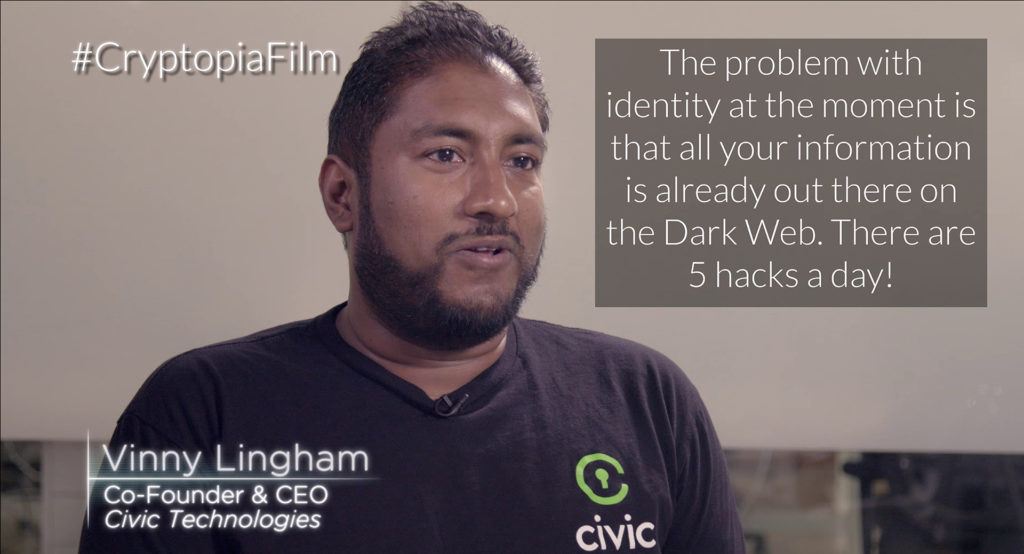 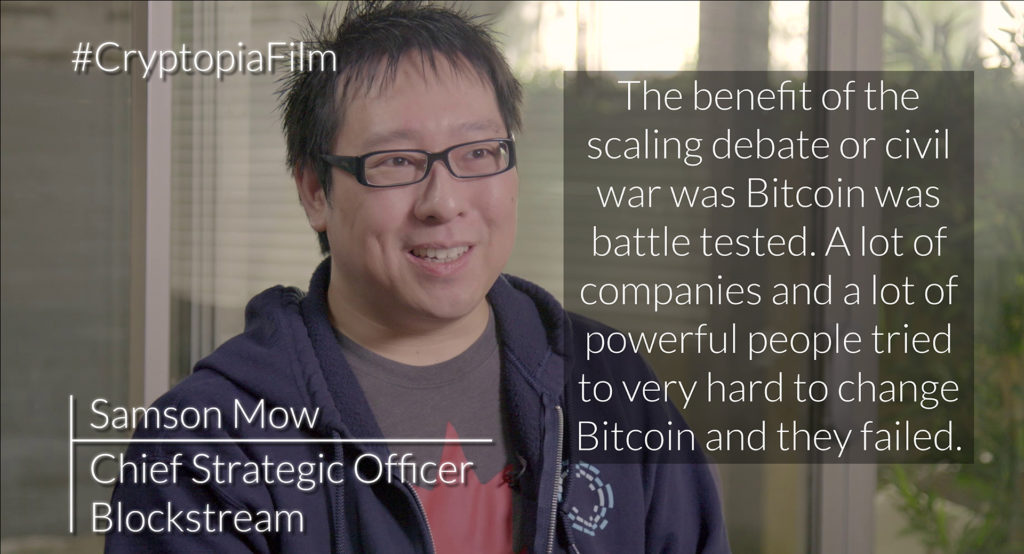 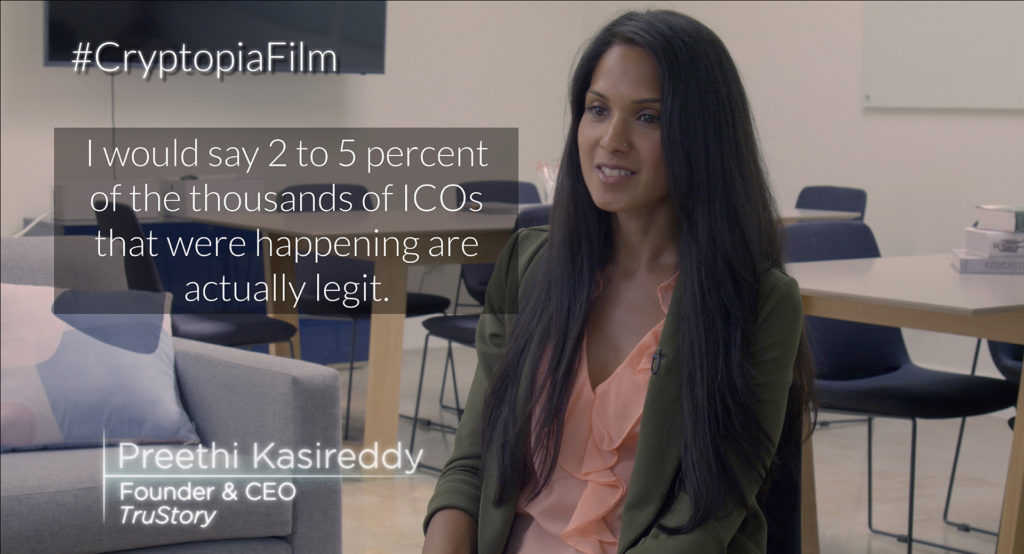 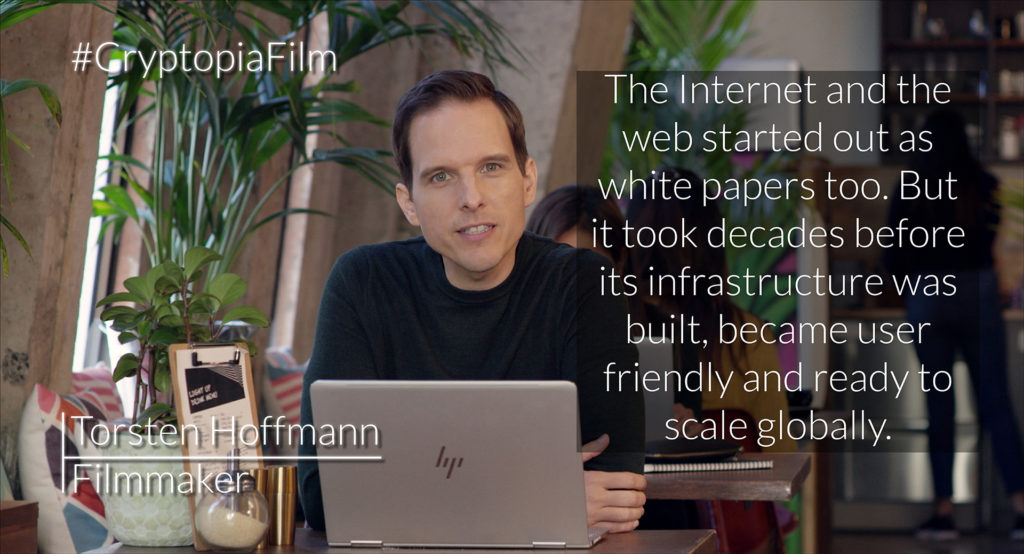 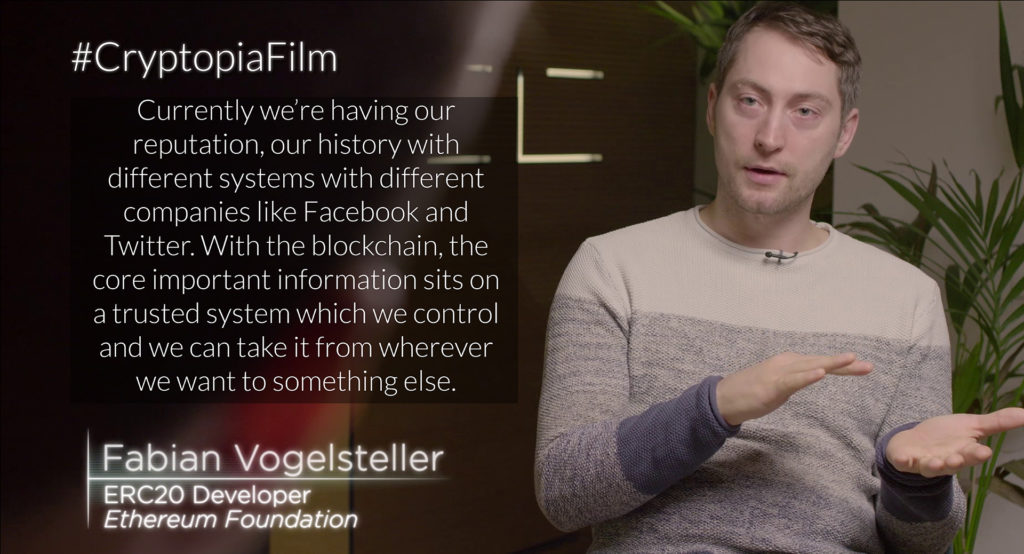 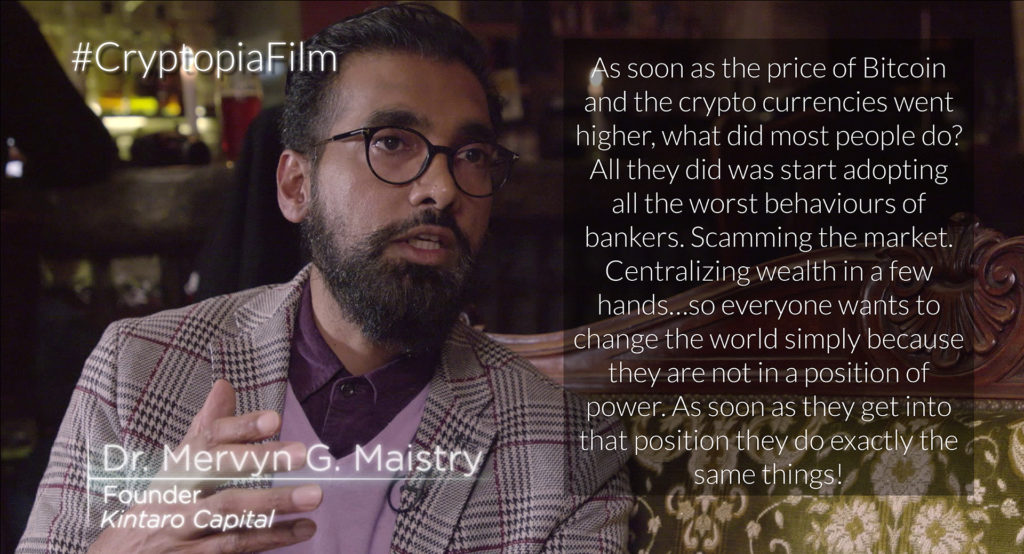 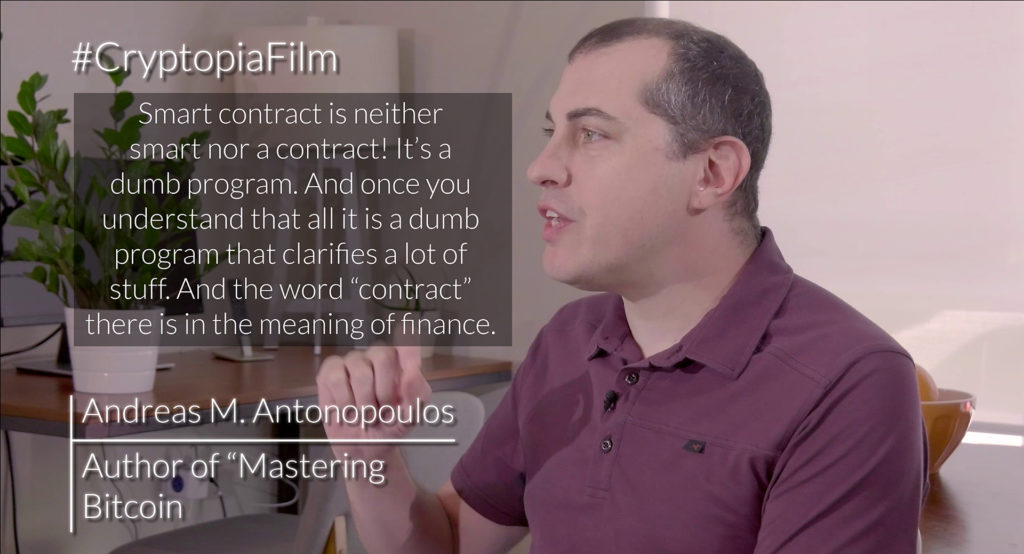 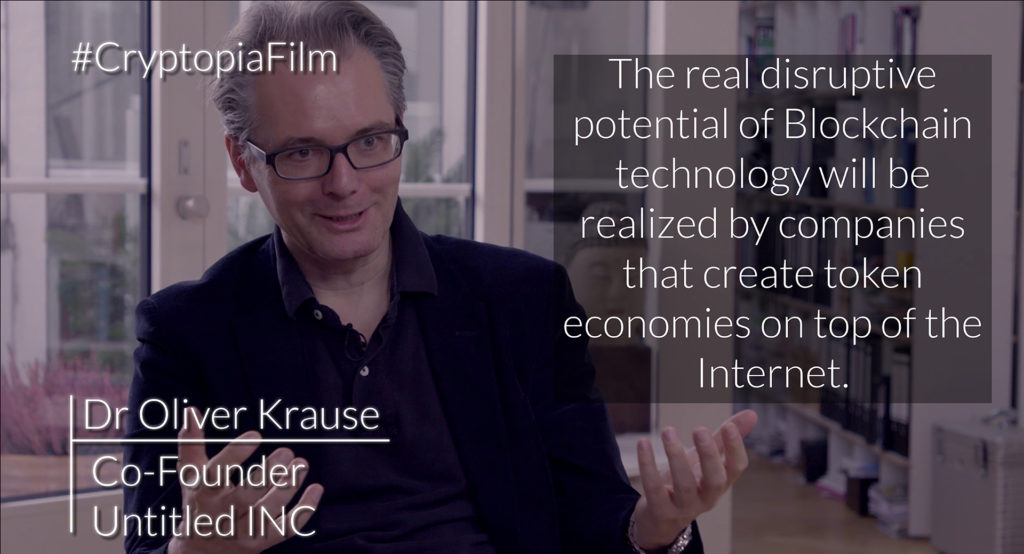 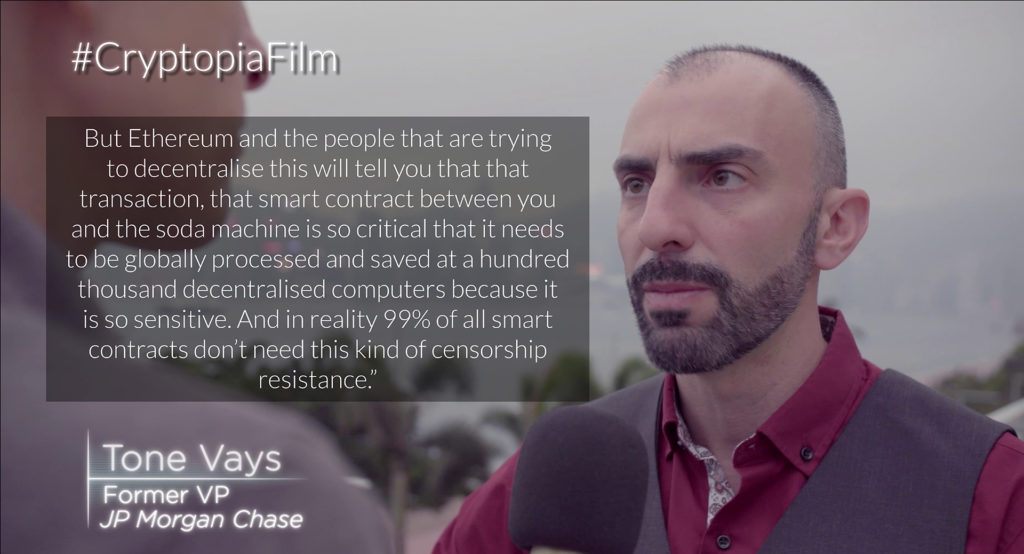 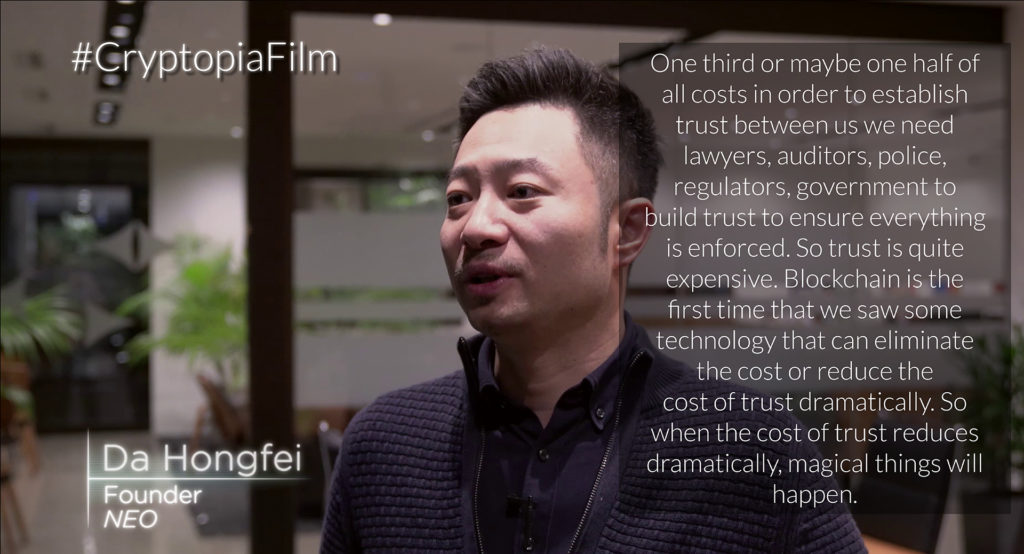 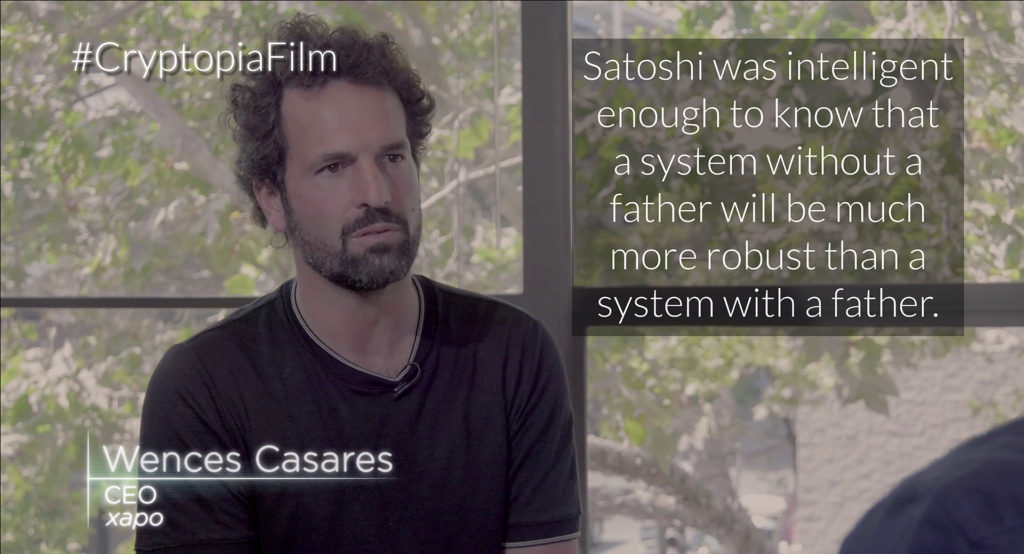